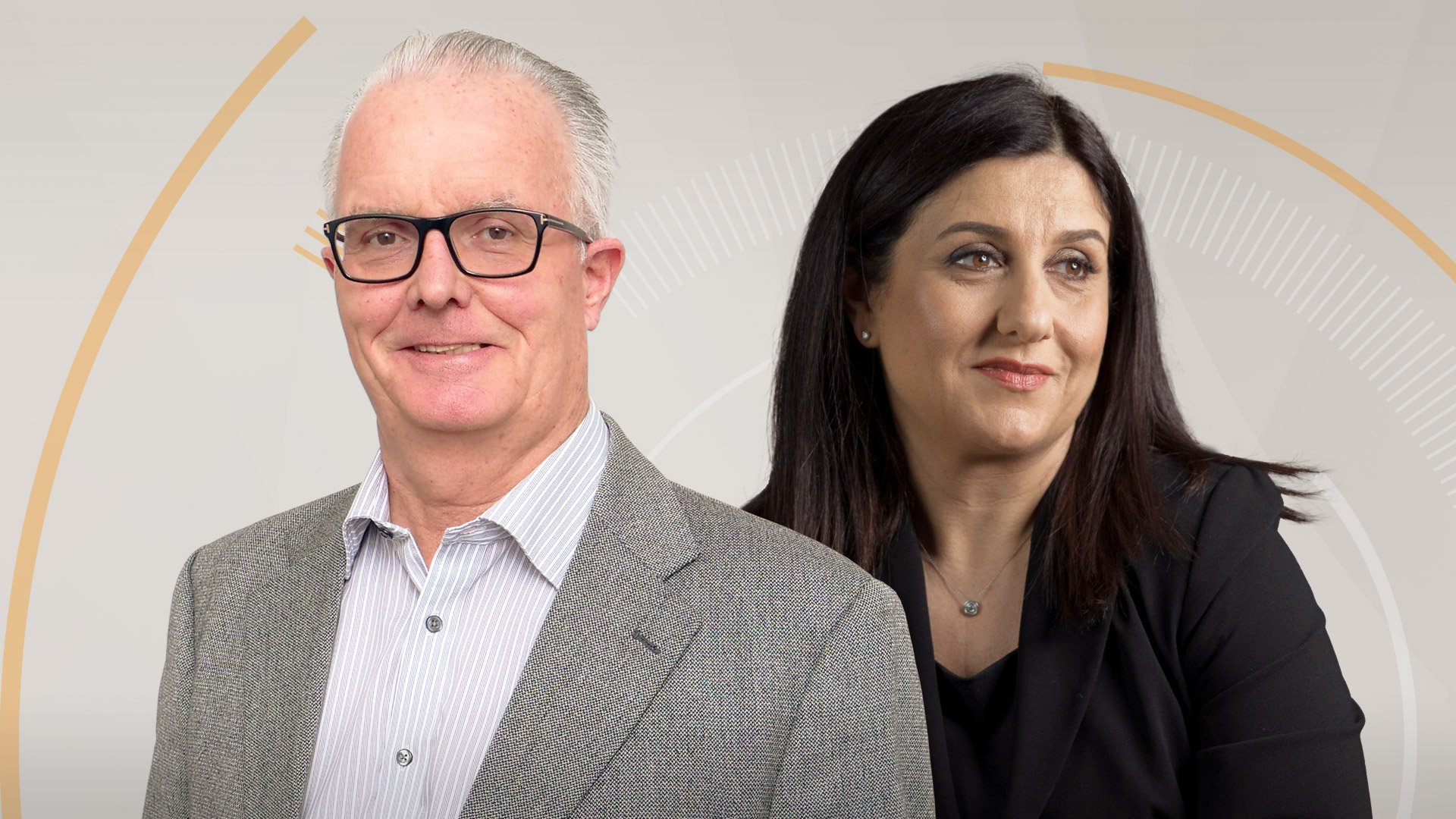 Datalex is delighted to announce two important senior appointments within the organisation, as the company continues to embark on its Transformation Change Programme.

Sean joined Datalex as Non-Executive Director and Interim Chief Executive Officer in April this year and was subsequently appointed as Acting Chairman in June.

During his time at Datalex, Sean has concluded there is a significant market opportunity and a powerful commercial model as well as a very strong team. “It is for these reasons that I am confident to lead the company and am very excited about its future”, he said.

Sean has over 37 years’ experience, including senior positions in technology with companies such as Dell Inc., Esat Telecom, AST Computers and Apple. Prior to joining Datalex, Sean was Chairman and CEO at Actavo, and continues as a non-executive director of Actavo, as well as CTI Global, Hibernia College, Digicel Group and Nualtra.

A key part of the Transformation Programme includes introducing new competencies and skills to enhance the Datalex team, including at Board level.

Christine Ourmières-Widener is a highly respected airline professional. She was CEO of Flybe until July 2019 and CEO of CityJet for five years, and has represented Air France and KLM in several regions. Christine has significant board experience; Flybe Group, IATA, the Irish Sports Council, as well as the advisory board of WINiT (Women in Travel) and the governing board of the European Regions Airline Association. She has worked at American Express Global Business Travel and Amadeus, and has a keen awareness of how technology can be leveraged to shape and transform airlines.

In welcoming Christine to the Datalex board, Sean Corkery said Christine brings considerable airline and board experience which will help steer Datalex’s strategy and will contribute to returning the Group to growth in 2020. “She too can see the potential as Datalex looks to the future”, he added.

Commenting on her appointment, Christine said that she was “very excited to join the board of Datalex plc. I believe the company has strong foundations, a best-in-market product offering, and a strong management team. I look forward to leveraging my airline sector experience and connections to assist Sean and his team develop and grow the company as we look towards 2020 and beyond.”

The offer: airlines’ greatest asset in these crucial times
The world of travel and aviation has been turned on its head by the effects of the COVID-19 pandemic. In our last blog we mentioned how the industry is focusing on recovery and working closely with...
Read More
Is airline retailing the answer to the current state of the aviation industry?
Currently, many airlines are focused on restructuring during this period of 2020. A number are also taking the time to strategically reprioritise key projects and work more closely with technology...
Read More
Datalex: Rested, Recovered, and Ready for Complete Retailing
Guest interview by travel industry thought leader, consumer analyst and co-founder of Atmosphere Research Group, Henry Harteveldt.  Datalex would like you to know that they’re not dead. In fact, not...
Read More